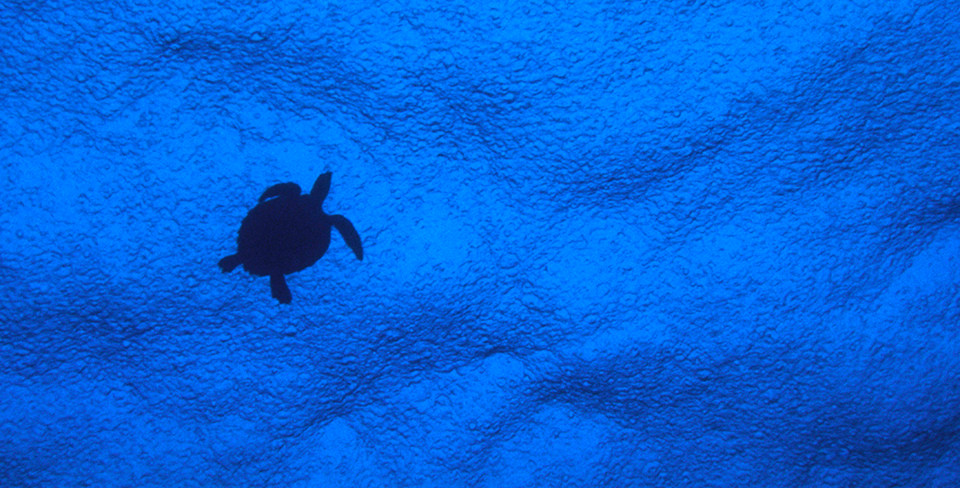 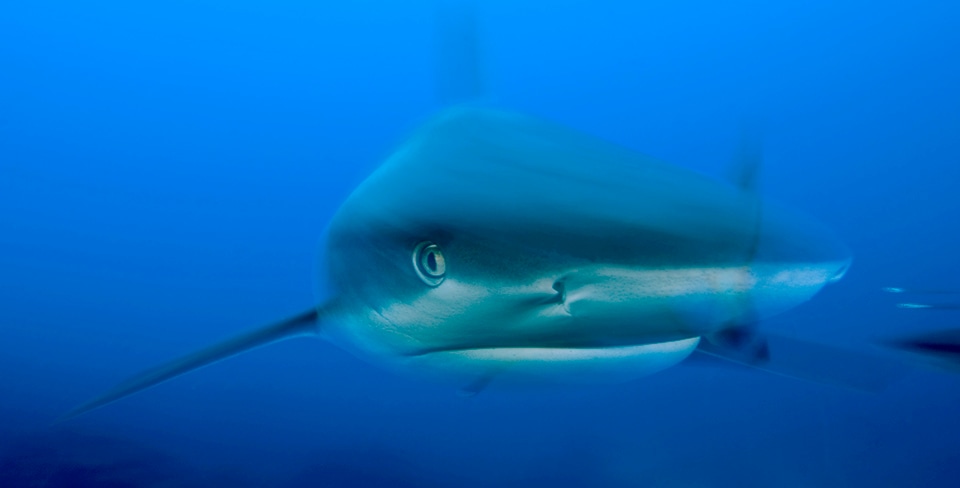 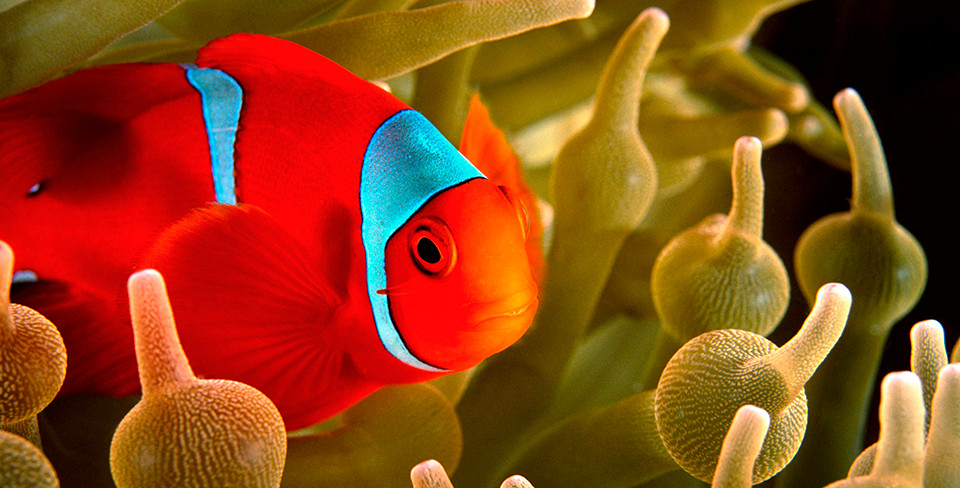 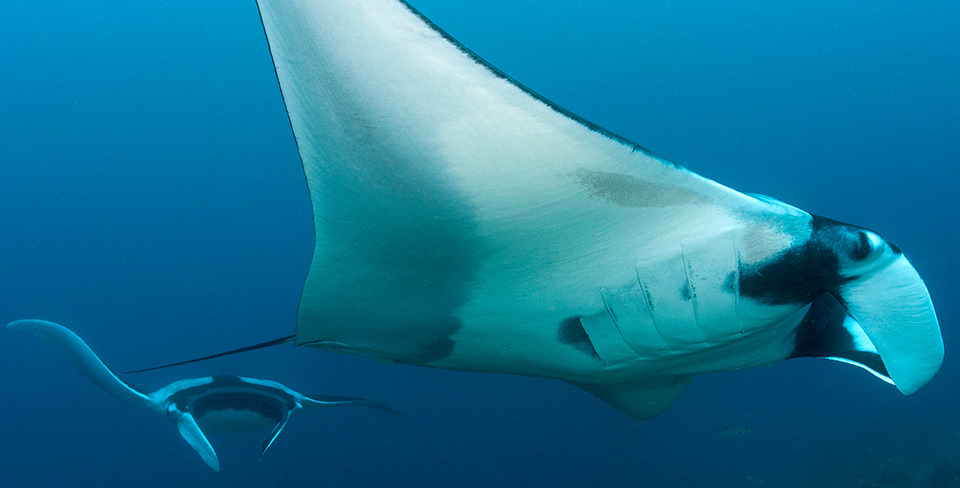 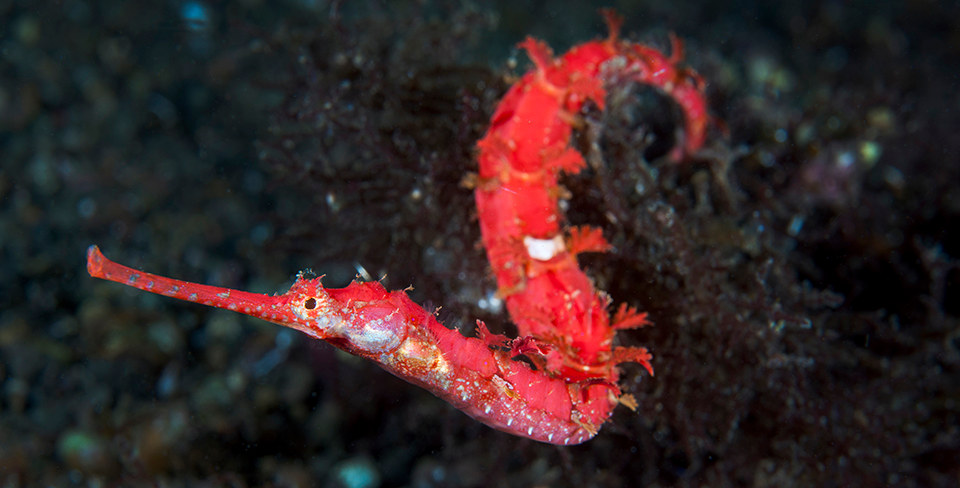 Born and raised in the Chicago area, Jeff Yonover discovered the wonderful blend of wilderness and camera on an extended college road trip to Alaska in 1987.  From that point forward, he was hooked on the wilds.  After graduating with a degree in political science from Colgate University in 1989, Jeff spent two years in Jackson Hole, Wyoming,  learning about (and loving) photography, mountains, and wildlife.  He then moved on to a 13 year career in the food ingredient distribution business in the Midwest.  Photography remained a strong passion, reserved mostly to holiday travelling, until 2003 when he made the life changing decision to "turn pro".

When Jeff became a certified scuba diver in 1996, it more than tripled the amount of wilderness for him to wander.  He has since dived and photographed in some of the world's finest underwater locales, focusing mostly on areas within the Coral Triangle, home to our planet's richest coral reefs and, unfortunately, some of the most threatened.   Since 2000, Jeff has spent more than 1,500 hours submerged in the waters of Indonesia and Papua New Guinea, documenting some of the world'd richest marine ecosystems.  He hopes that the imagery captured in these environs will bring more awareness of their uniqueness and enormous value to the world, as well as the threats these fragile systems face.

In 2004, Jeff's underwater work began to be recognized internationally, earning the 1st Prize Winner for Colour Prints in the World Festival of Underwater Pictures in Antibes, France. Awards in 2005 included recognition in the ANZANG Photographer of the Year Competition in Australia, and "Celebrate the Sea".  In 2006 and 2007, Jeff's work continued to receive international praise in "Celebrate the Sea" and ANZANG.  Jeff's work also began to appear in numerous publications and was highly commended in the Shell/BBC 2007 Wildlife Photographer of the Year Competition.  Most recently, Jeff's images were honored in both Nature's Best Photography's Ocean Views (2008, 2009, 2011, 2012) and ANZANG competitions (2008-2010), and continue to appear in an increasing number of international magazines and books.

Now residing in Portland, Oregon, Jeff continues to build his portfolio, and donates much of his work to conservation groups that focus on helping to protect our oceans, such as The Nature Conservancy, Conservation International, The Coral Reef Alliance and WildAid.  In addition to his love of landscape, wildlife, and underwater photography, Jeff's passions include fly fishing, gardening, and his beloved Chicago Cubs, who FINALLY did it !!!!

The Art Storefronts Organization has verified that this business has provided a returns & exchanges policy for all art purchases.

If you are not satisfied with your purchase (print quality, shipping damage), we will replace it at no cost. If you are still unhappy with the 2nd shipment, we will refund your money. We want you to love your Jeff Yonover print(s) !

This website provides a secure checkout with SSL encryption.

The Art Storefronts Organization has verified that this Art Seller has published information about the archival materials used to create their products in an effort to provide transparency to buyers.

Per my fulfillment lab (Bay Photo): "All materials we use for our products are archival, which means they are archival up to 100 years or more. "

Your cart is currently empty.

This is only visible to you because you are logged in and are authorized to manage this website. This message is not visible to other website visitors.

This means you can use the camera on your phone or tablet and superimpose any piece of art onto a wall inside of your home or business.

To use this feature, Just look for the "Live Preview AR" button when viewing any piece of art on this website!

Below, select which favorite lists you would like to save this product into.

This means you can use the camera on your phone or tablet and superimpose any piece of art onto a wall inside of your home or business.

To use this feature, Just look for the "Live Preview AR" button when viewing any piece of art on this website!